Blog Funny Travel
August 30, 2020 Josh Tenorio 0 Comments Cat Names, Cats, Cute, For Cat People, Funny, Heartwarming, Trending
Our internet site uses cookies. By continuing to use our site, you agree to our use cookies. To see what cookies we offer as well as set your own choices, please review our Cookie Policy. Find out more. 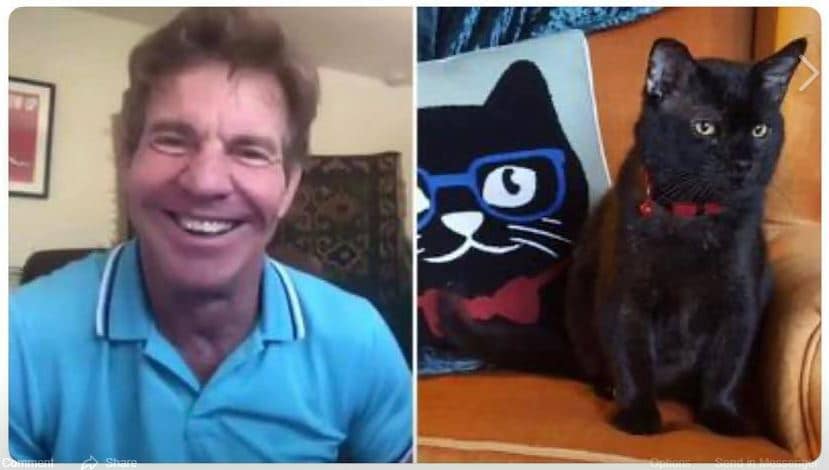